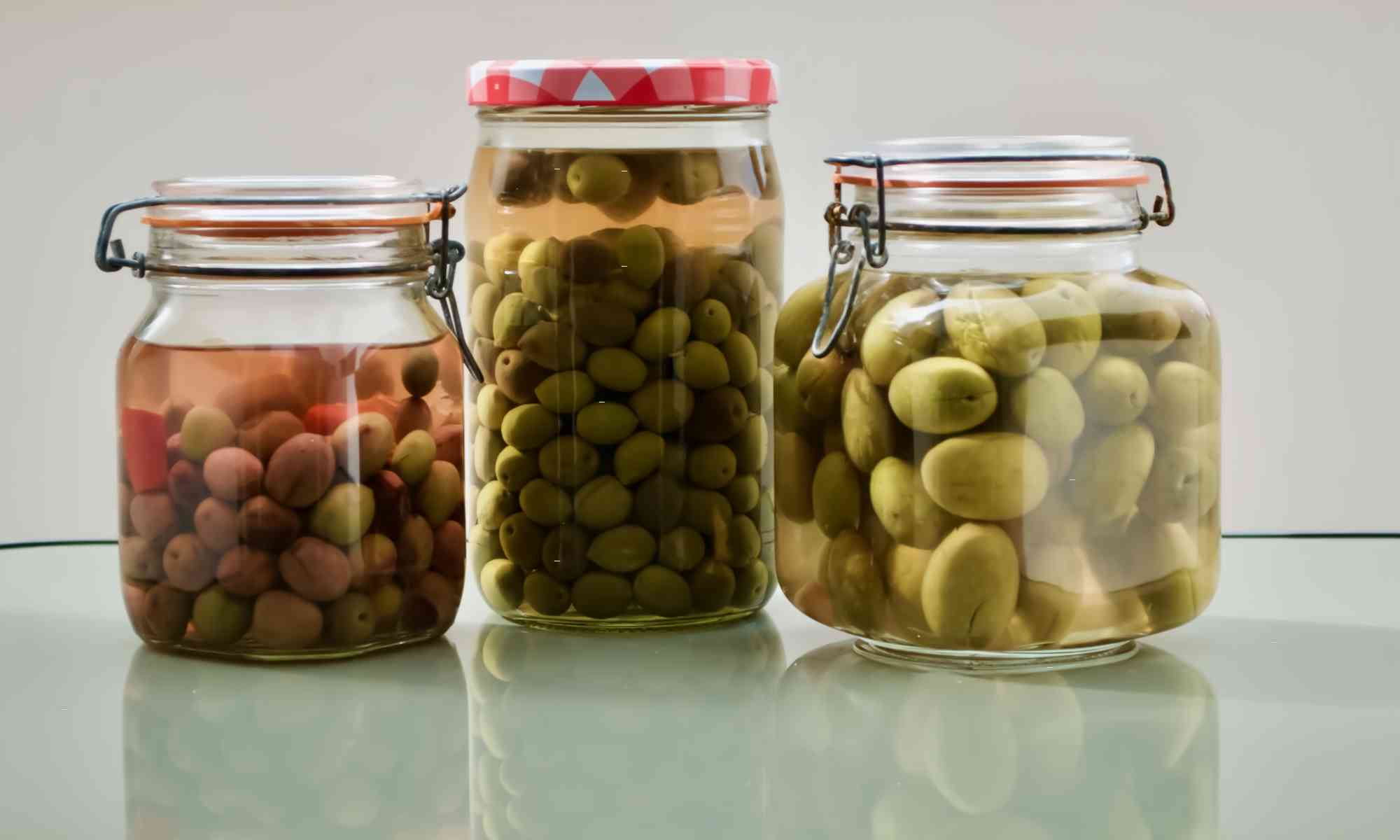 When we saw the first fresh green olives appearing on market stalls in the middle of September, we couldn’t resist buying some.

As the olive season has gone on, we have bought and hand picked a variety of fresh olives, which have changed as the months go by and the olives transform from green to black.

After the initial early season verdant green olives, we moved onto some slightly larger and mellower green olives we came across at another local market in October.

A few weeks later we stumbled upon the first of the black olives we had seen on the markets.

We were drawn in by the deep purple hue of these olives, and of course bought some.

With all of these olives, we prepared them by first cutting slits in them, and then leaving them soaking in a brine solution, with a variety of aromatics including garlic and chilli.

Then we simply left them for nature to do its work!

In January, just when we thought that our olive preparation days were over until next season, we noticed vast numbers of olive trees in the countryside still displaying perfectly ripe black olives, ready to be hand picked.

These were noticeably riper than our first batch of green olives and exuding a purple juice far less bitter than the early season olives.

We wanted to retain their colour as much as possible, so opted for trying a dry salt cure.

Once they had lost their bitterness and gained their wrinkles, we rinsed them off and marinated them in some of our favourite local olive oil, lemon rind and oregano.

There was a marked difference in the time it took all of our olives to lose their bitterness and become enjoyable to eat, the youngest green olives we first brined taking far longer than the larger green or black olives we bought later.

All of them have taken on their own unique colour, texture and flavour, and all of them are delicious!

Rosie is amazing! The food has been varied and, without exception, delicious.

She might be the best chef we have had!